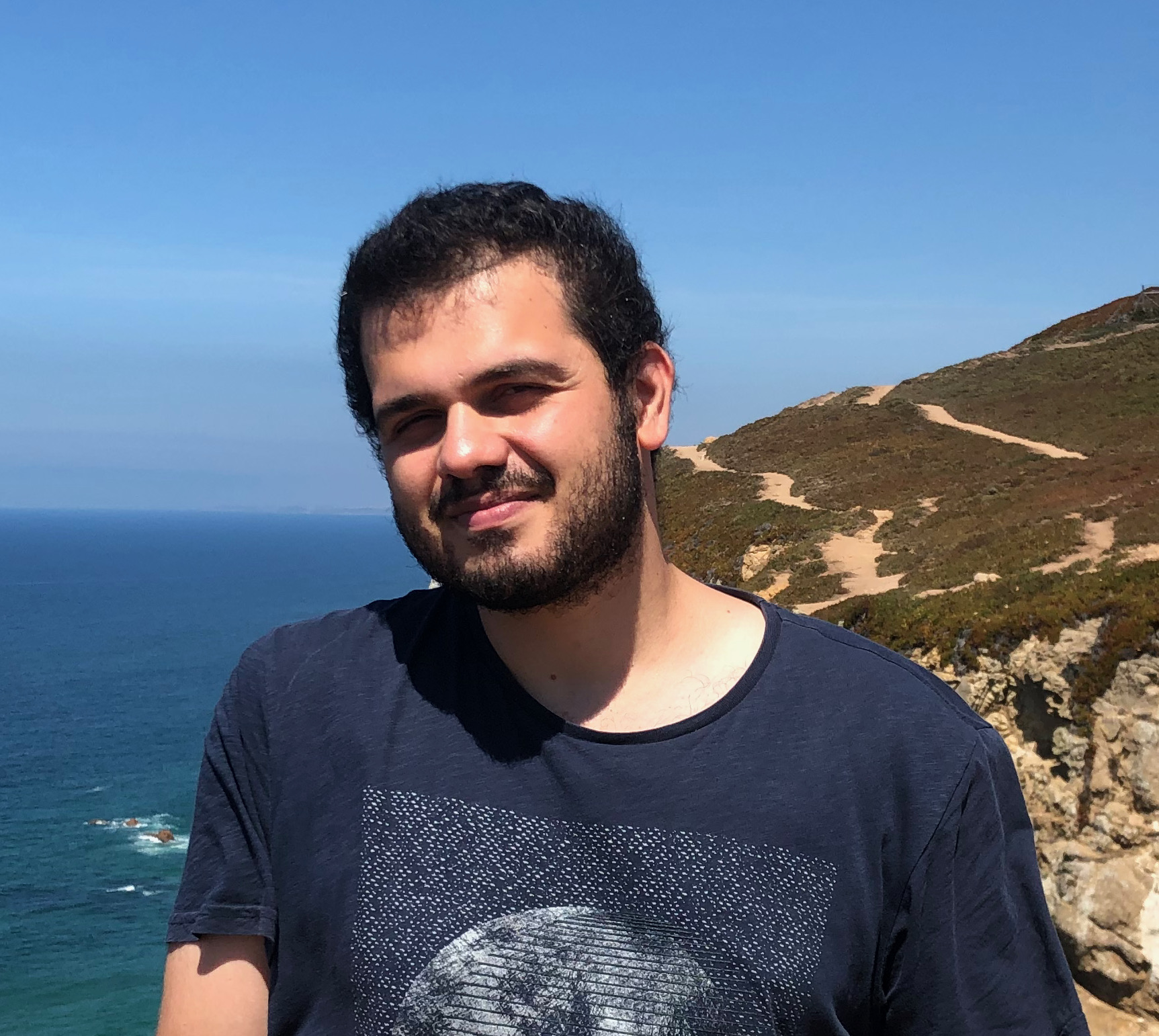 I was born 1989 in Turkey. Spent my childhood in Balikesir, until I went to Istanbul for the university.

Studied computer engineering in Galatasaray University. After finishing my studies, I started to work at a startup as a Java backend developer.

After working there for about 2 years, I decided to quit and go to do the compulsory military service for 6 months.

After that, in 2015, I found a job in Germany and relocated to Cologne. Worked there for more than 2 years, then decided to move to Berlin. Since then, I am living and working in Berlin.

I worked on Java (and some Kotlin) backend applications for quite some time, before shifting my focus to the cloud technologies and particularly to Kubernetes.

I still work as a team lead and as an infrastructure engineer, bringing up Kubernetes clusters on bare-metal and/or VMs on daily basis, ensuring their stability and high availability.

Other than software, I am into gaming (PC, consoles), cooking and biking.